Below you will see examples of famous speeches from the library's  eBook Academic Collection and Films on Demand databases, but you will need to explore further to find resources on your chosen topic.

On April 19, 1951, MacArthur addresses a joint session of Congress. This speech, his farewell speech, includes the famous line "old soldiers never die, they just fade away."

On September 23, 1952, Nixon addresses the nation to defend himself against charges that he was in the pockets of millionaires. The Checkers Speech is one of the most successful speeches in political history.

Malcolm X's passionate delivery of "Democracy is Hypocrisy" arouses feelings of injustice in his black supporters.

On January 17, 1961, Eisenhower addresses the American public in his televised farewell speech.

On January 20, 1961, President John F. Kennedy delivers his first address to the country as its President.

John F. Kennedy's "Man Will Be on the Moon"

John F. Kennedy delivers his "Man Will Be on the Moon" speech on September 12, 1962 at Rice University.

Martin Luther King Jr.'s "I Have a Dream" Speech

Thirty-sixth President, Lyndon B. Johnson, commanded the heart of the nation with "The Great Society" speech.

Ronald Reagan's "A Time for Choosing"

Ronald Reagan's patriotic speech preaches against the government. He uses statistics and anecdotes in a speech that launches his run for presidency 16 years later.

In a speech delivered on Easter Sunday, 1964, Malcolm X asserts nationalism, rather than non-violent protest, is the route to civil rights for black Americans.

On March 15, 1965, President Lyndon Johnson calls forth the outrage of a nation and the lessons of history, he uses television to press accountability on Congress to pass the Voting Rights Act. His speech parades a number of appeals to influence Congress and reaches a climax with his personal experiences as a teacher.

Lyndon B. Johnson's "We Shall Overcome"

Doris Kearns Goodwin, Rep. John Lewis, and Richard Goodwin talk about the power of "We Shall Overcome," in Johnson's speech. Listen to the final lines of the address.

The structure of the eulogy has been passed down from the ancient Greeks: praise, lament, and consolation. Upon the assassination of Martin Luther King, Robert F. Kennedy delivers the eulogy. He follows the classic structure and calls for peace and not revenge.

Richard Nixon's address to the nation on the war in Vietnam delivered on November 3, 1969.

Richard Nixon addresses the nation on April 30, 1973. He defends the integrity of the White House, the democratic process, and himself. He announces the resignation of key advisors and his replacement choices.

Gerald Ford's "Our Long National Nightmare is Over"

Gerald Ford received word that Nixon's impeachment or resignation was imminent and he could become president. Ford recalls the day he escorted his old friend out of the White House and took the oath of office.

This collection of significant speeches given by John F. Kennedy covers his candidacy for president, his inauguration, and the challenges of his administration during the idealistic and turbulent ’60s—an era that included both the birth of the Peace Corps and the Cuban missile crisis.

Speeches That Changed the World

This collection of classic speech excerpts contains not only inspiring orations to democratic freedom and the noblest aspects of human endeavor, but also some of the darkest and most despicable speeches delivered in modern times.

This series features over 150 famous speeches provided across thirty videos. 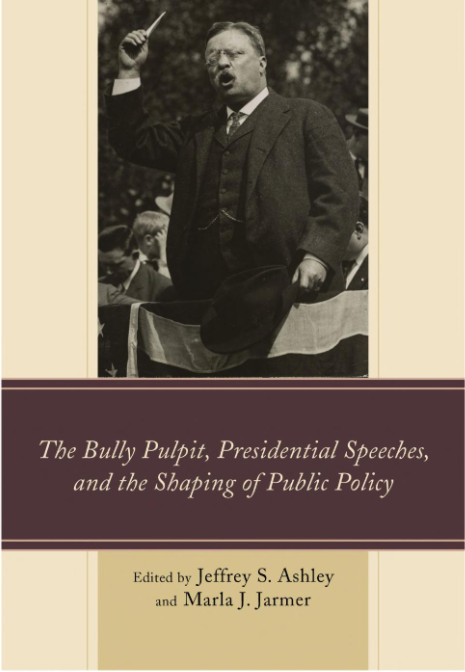 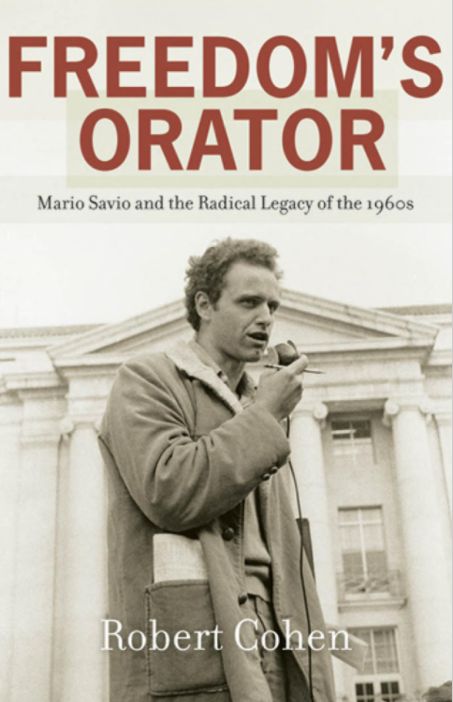 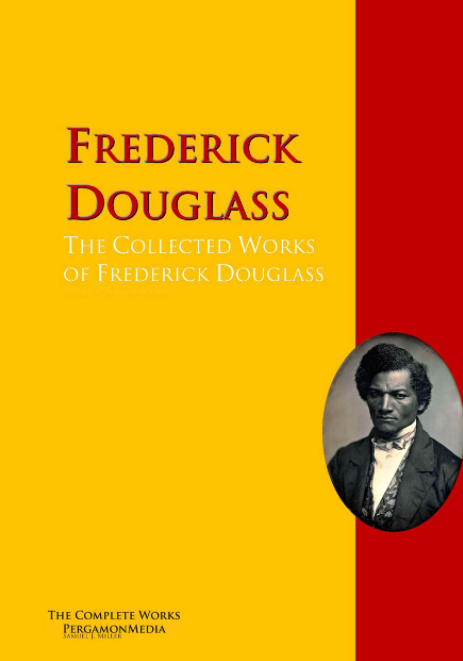 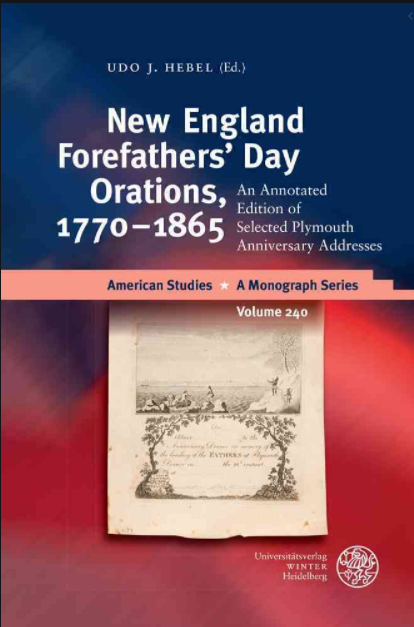 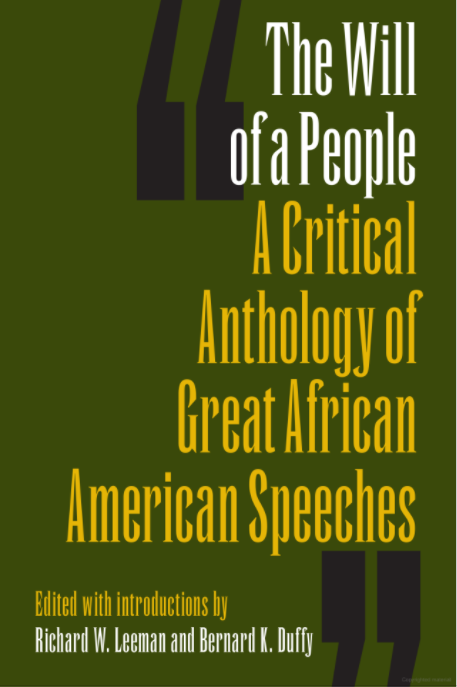 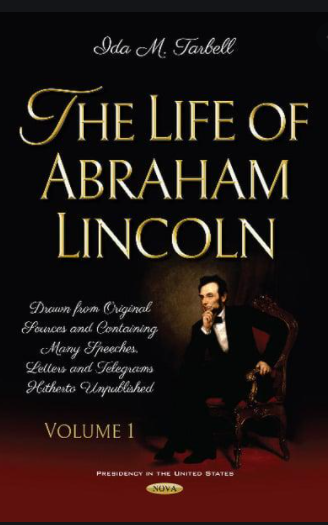 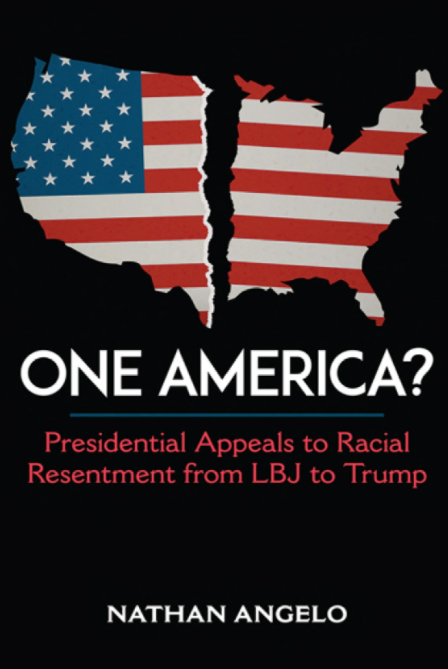 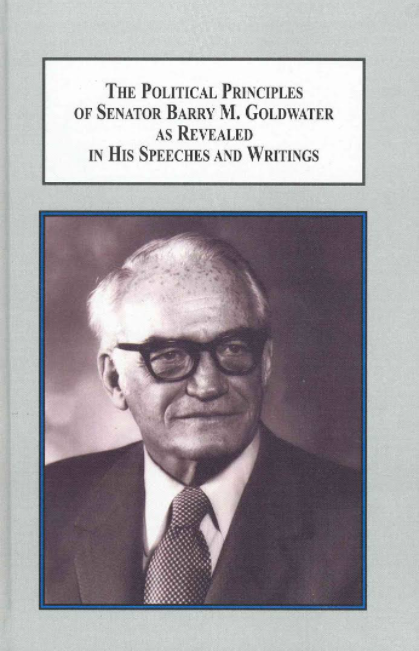 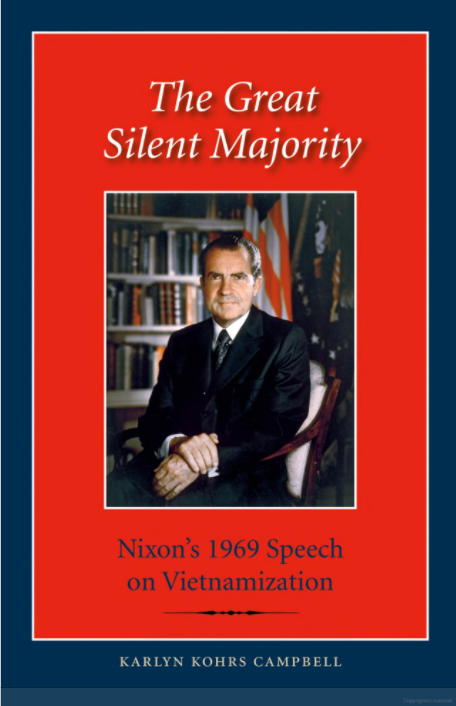 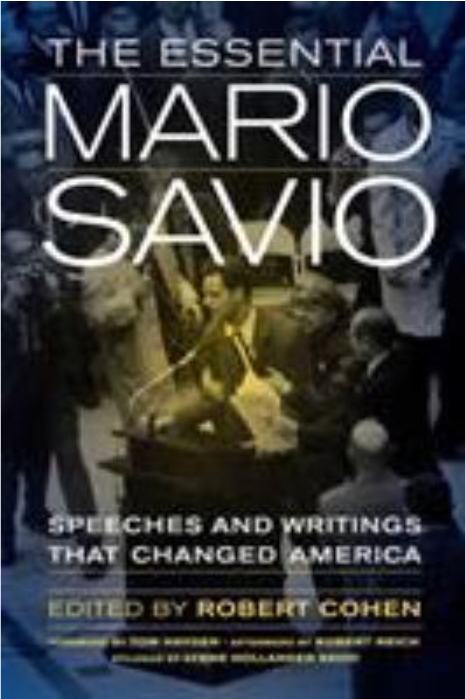 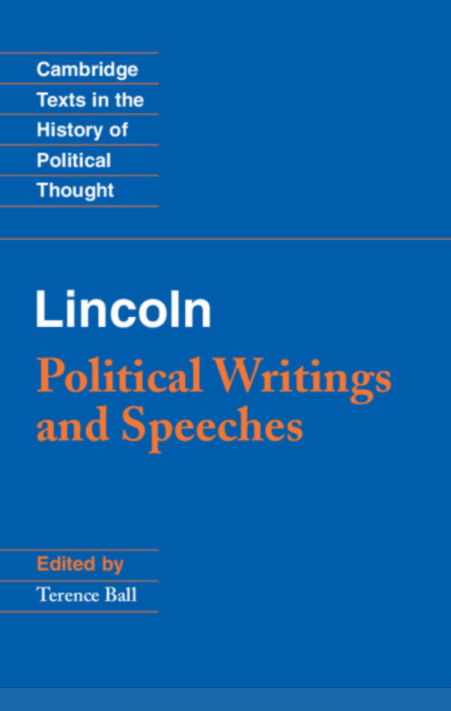