A place for the CSU Library team to connect and share. 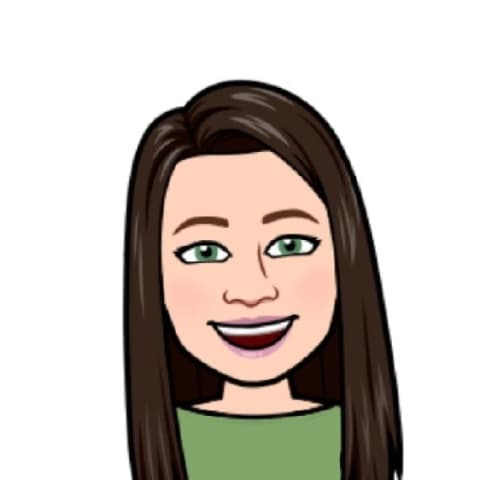 I grew up in northwest Tennessee, and the majority of my family still resides there. I was raised on a small farm just down the hill from my grandmother's home. I also attended college in my hometown of Martin, TN. I met my husband in college, while we were both working at the campus library. I worked in Circulation, and he worked in Technical Services and Reference. The first time he ever spoke to me he said, "Let's go dancing." We've been married almost 9 years.

I graduated with a Bachelors in English with a concentration in Creative Writing in 2013. I also minored in Psychology. We got married the same month I graduated college. From 2013-2015, I worked in early childhood education, teaching ages pre-K and under. I attended graduate school from 2015-2017. In 2017, I became a library volunteer for several months near the end of my graduate work. In that same year after a Gulf Shores vacation, I applied to CSU and started in my current position that November.

We lived in Gulf Shores for just over 2 1/2 years. In the spring of 2020 we bought our first house in Foley, AL. We have 2 small dogs, Willow and Scanlan. 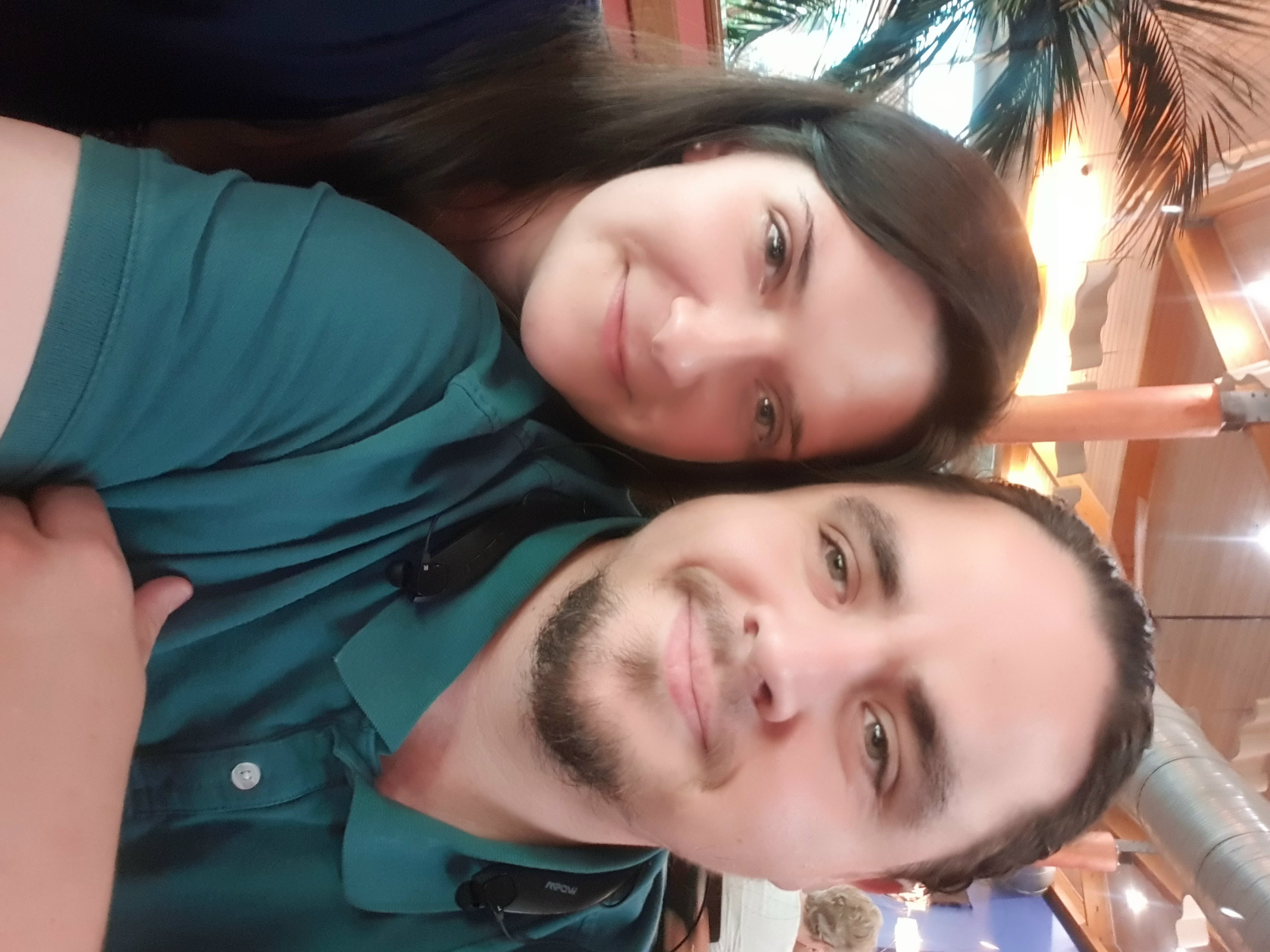 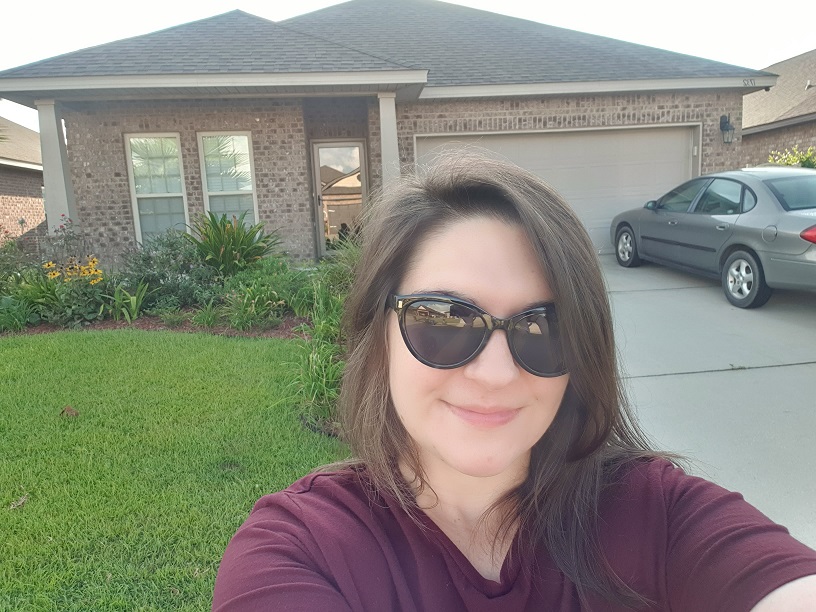 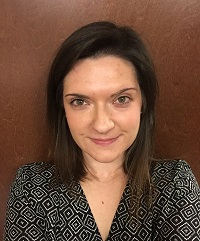 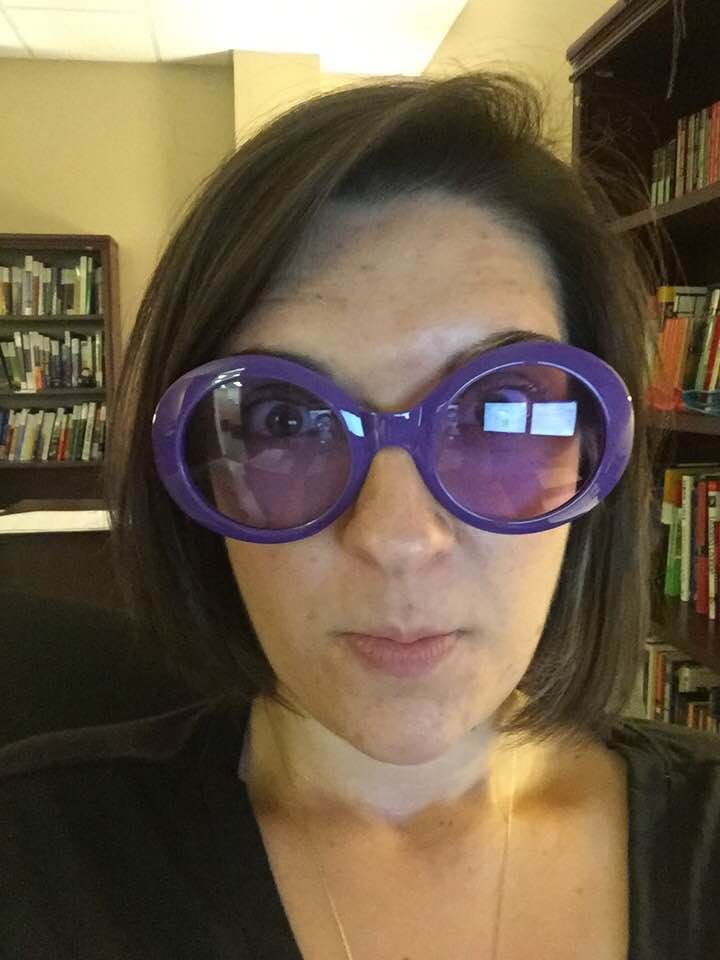 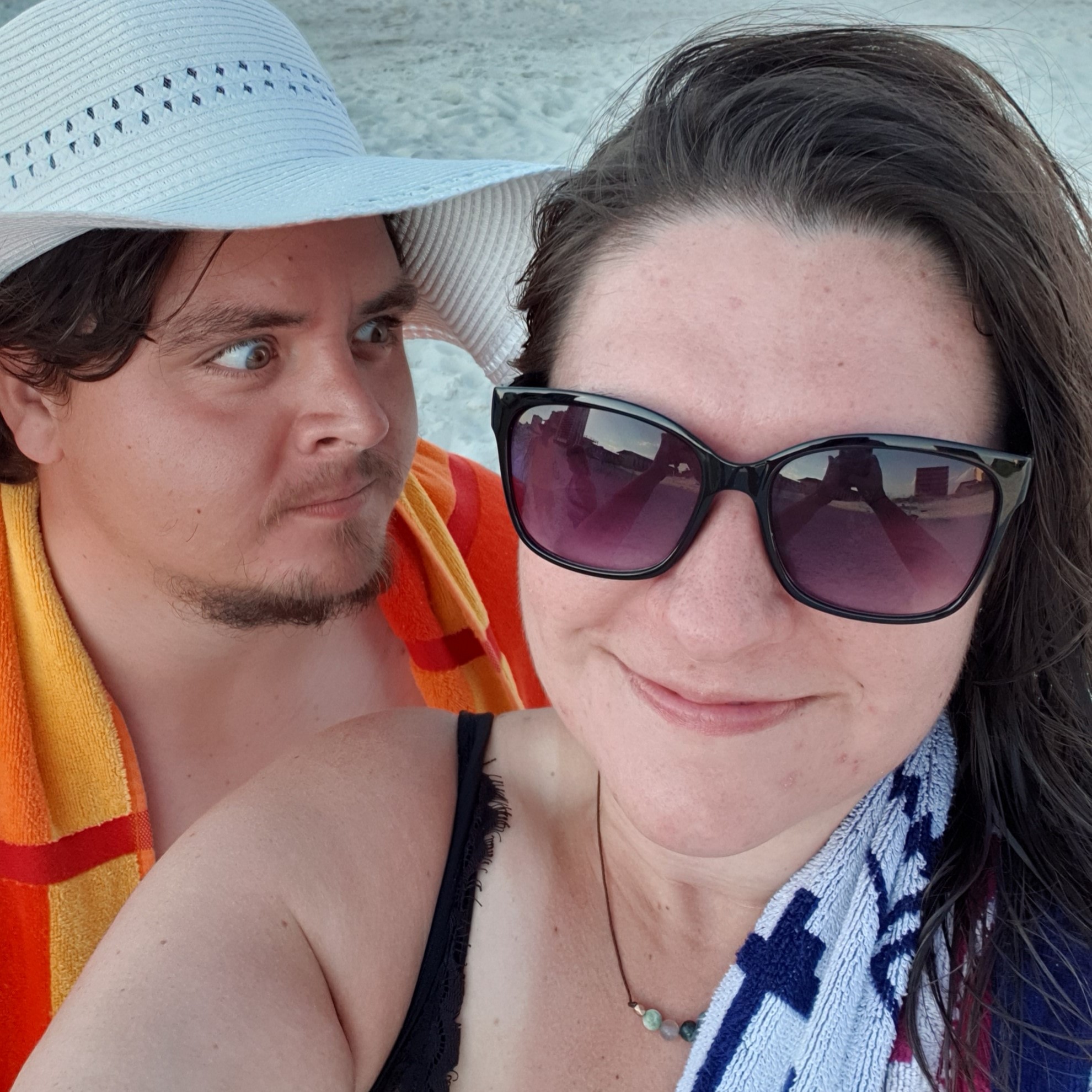 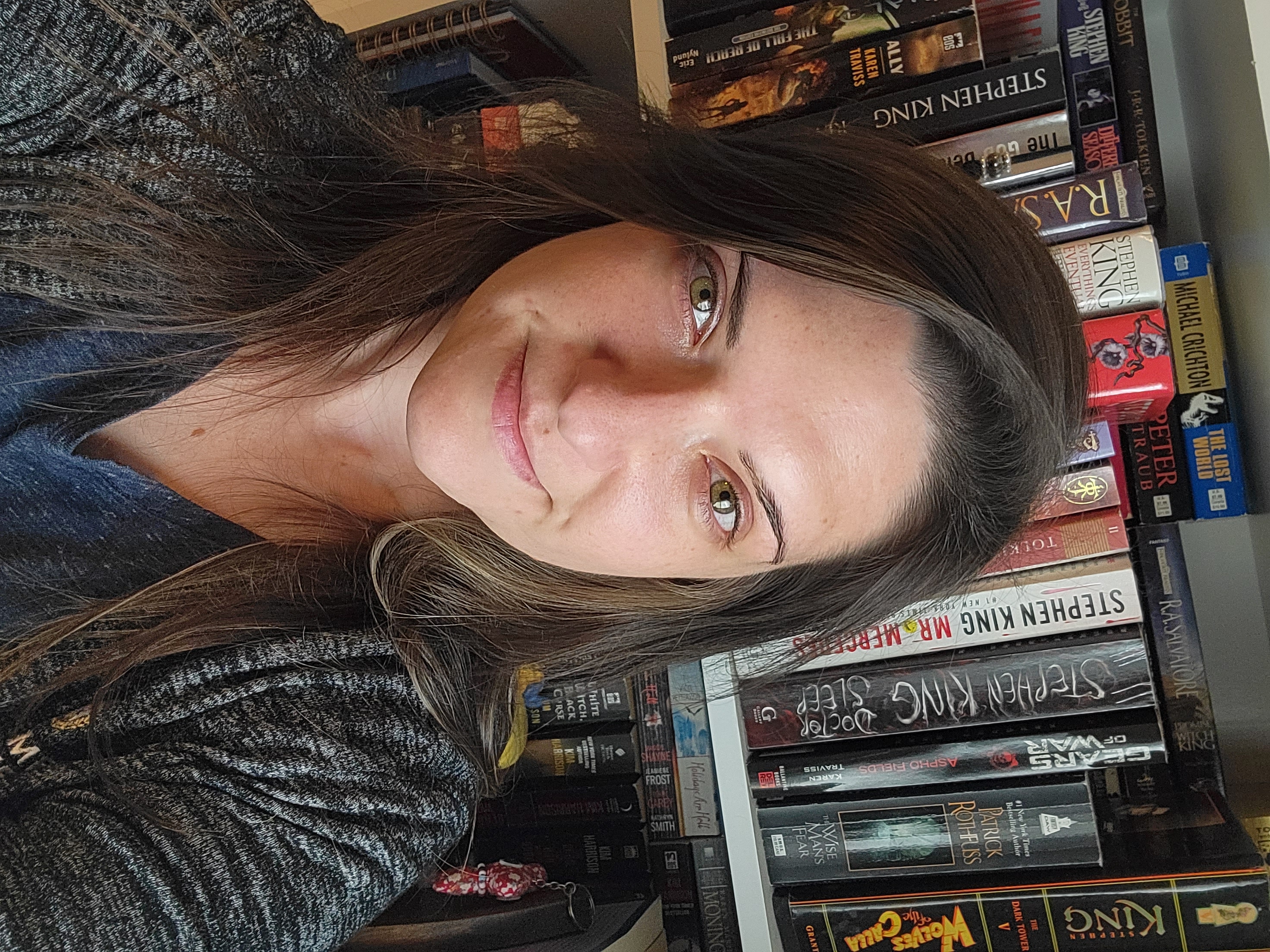