How do I evaluate websites for credibility? Try this checklist!

The domain of a website (the postscript at the end of a web address) can be a good indicator of the the website's authority and accuracy. 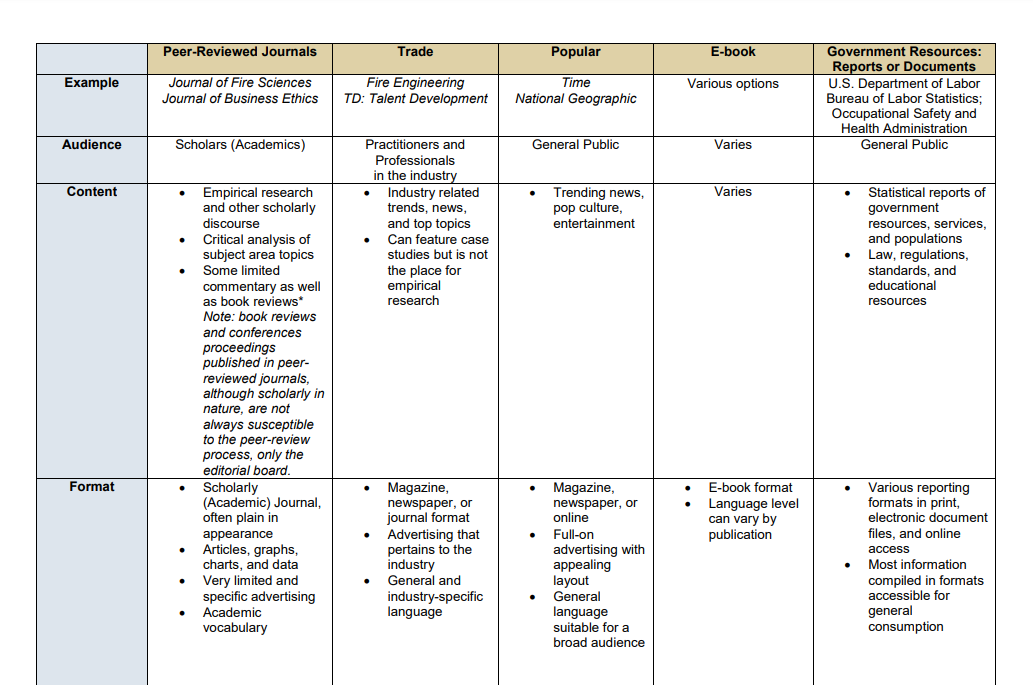 This website from the National Park Service discusses Beringia, the landmass and maritime area between Russia and North America and its significance in the history and early settlement of the Americas.

The Virginia Company of London

This article describes the Virginia Company of London and its role in the establishment of colony of Virginia.

This poem by Edgar Allen Poe is based on the history of the exploration of early America, particularly those explorers who sought to find El Dorado, the legendary city of gold.

This website contains primary documents and information about Jamestown, the first English settlement in the New World.

Henry Wadsworth Longfellow's famous poem commemorates the actions of Paul Revere on the night of April 18, 1775.

This article discusses the idea of manifest destiny.

This article discusses Eli Whitney's invention of the cotton gin and its effect on slavery in America.

West Virginia Admitted as the 35th State in the Union

This article discusses the significance of West Virginia's admittance to the Union.

This website presents a scrapbook timeline of the Gilded Age via Mark Twain.

The "Double V Campaign" became a symbol of pride for African Americans during World War II.

This website presents a catalog of political cartoons from World War II.

Arthur Phillips reads an abridged version of his short story "Wenceslas Square," which takes place in Czechoslovakia at the end of the Cold War.